more photographs of the La Nonna Italian Restaurant can be seen on
"The City" page of www.photobobuk.co.uk 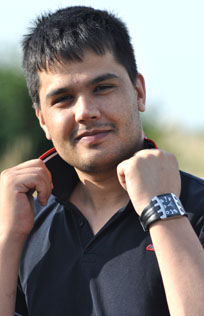 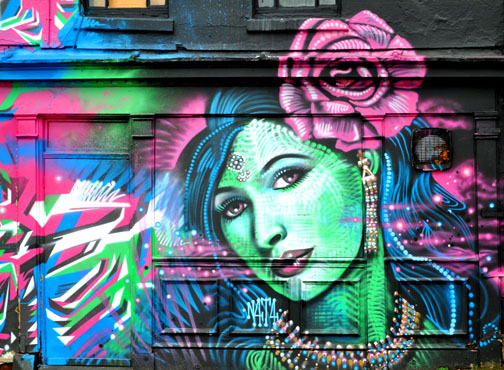 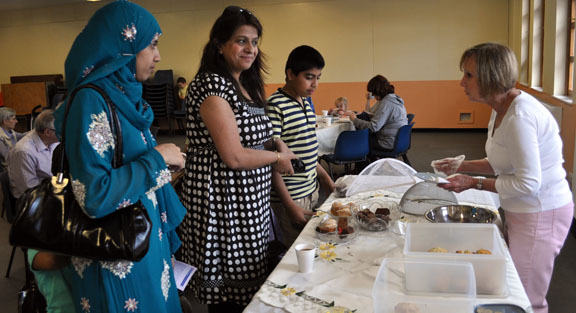 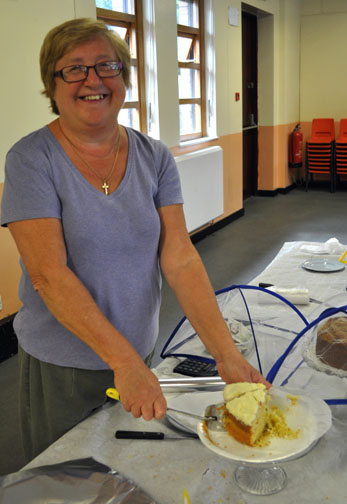 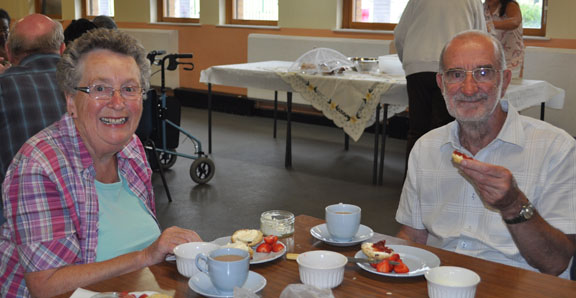 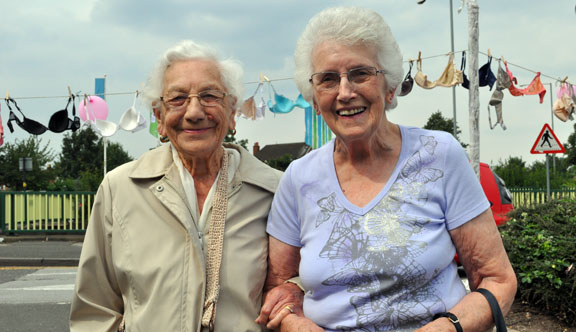 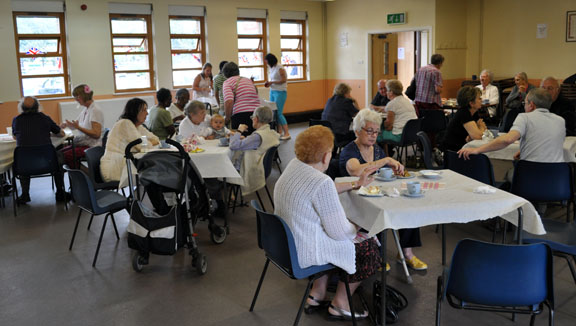 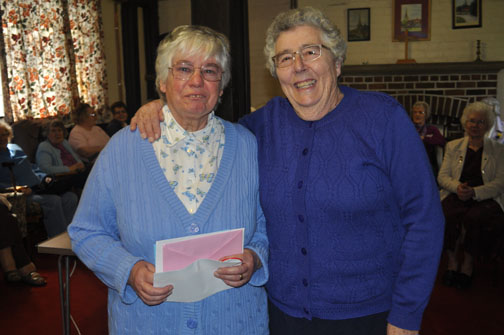 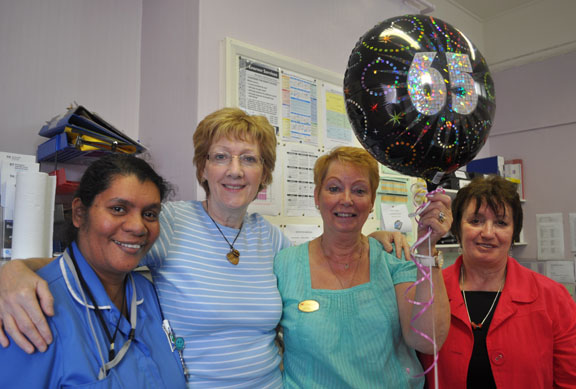 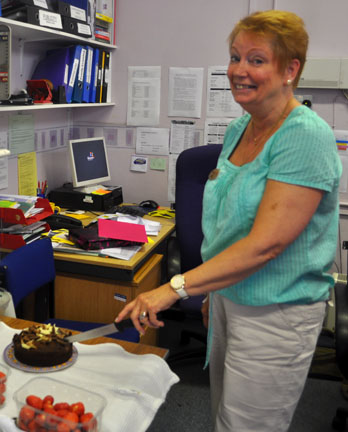 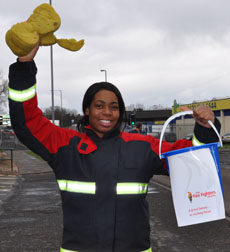 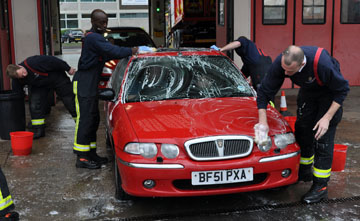 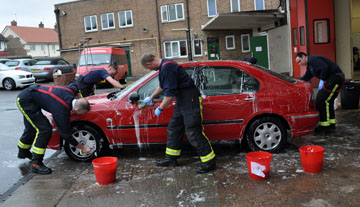 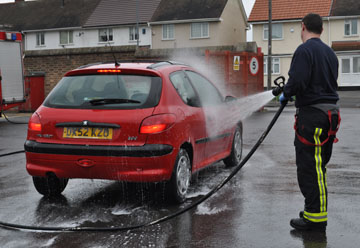 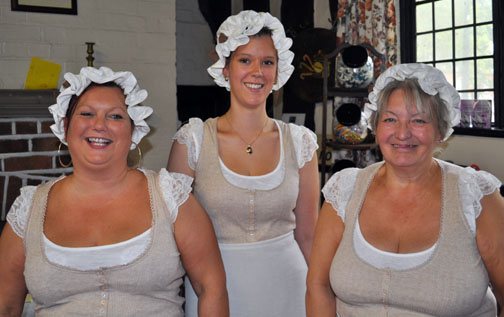 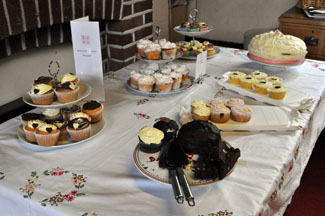 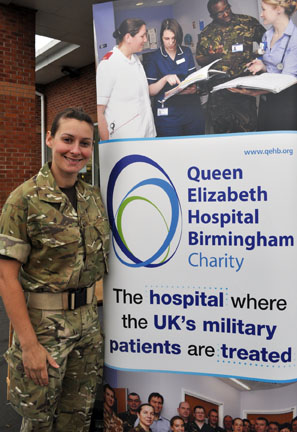 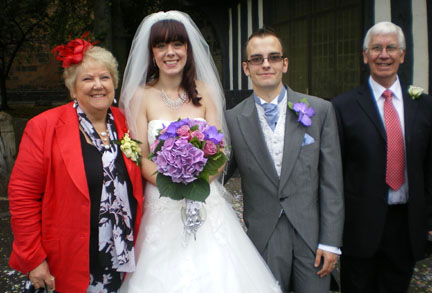 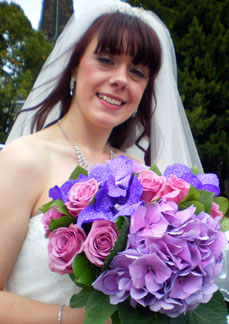 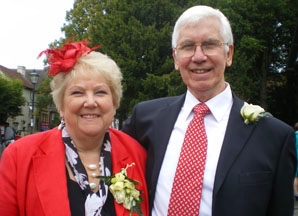 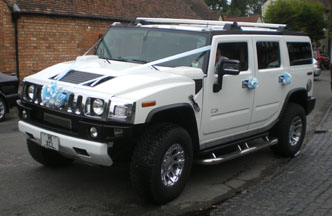 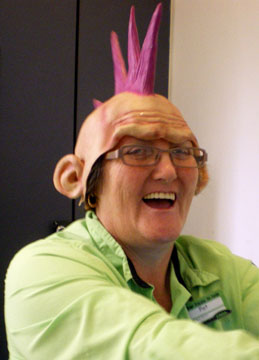 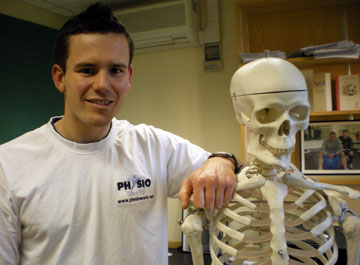 Adam and an Old Friend! 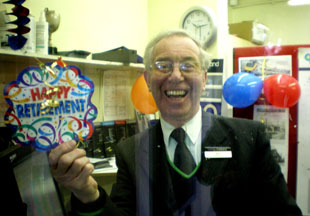 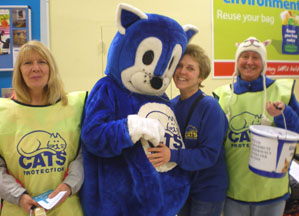